You may have been assigned to read Ethan Frome in high school. Or you have read or seen the grand dramas of New York Society, The House of Mirth or The Age of Innocence. That’s how you know the name Edith Wharton. Wharton had spent years in Europe as a child and teenager. But she moved to France in 1910 while war in Europe was on the horizon and her marriage to socialite Teddy Wharton disintegrated. 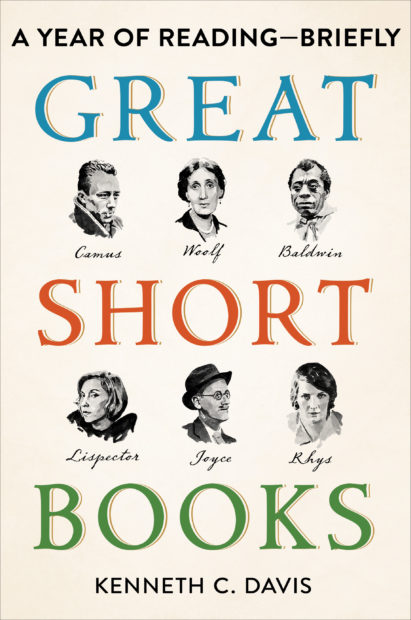